The 21st Imperial House of Unity

His Most Imperial and Sovereign Majesty

​Emperor XXI of Winnipeg and All Manitoba

* In honour of our fallen friends, community members and Monarchs, The Board of Directors and the College of Monarchs have elected Jiminy Lickit and Jennifur Coates as the Reigning Monarchs In     Memoriam of the 21st House of Unity. 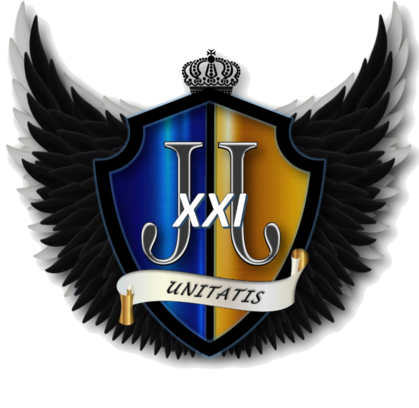 ** As part of Reign XXI's fundraising initiative, all titles given/awarded were earned or purchased by members wishing to be involved as part of the 21st Imperial House of Unity.

All titles bestowed this year are honourary and have been given in the spirit of friendship, fundraising and community.

The Imperial aND Sovereign Court of Winnipeg and All of Manitoba

Titles Awarded For the 21st Reign **

Her Most Imperial and Sovereign Majesty

​Empress XXI of Winnipeg and All Manitoba

The One and Only Jennifur Coates *